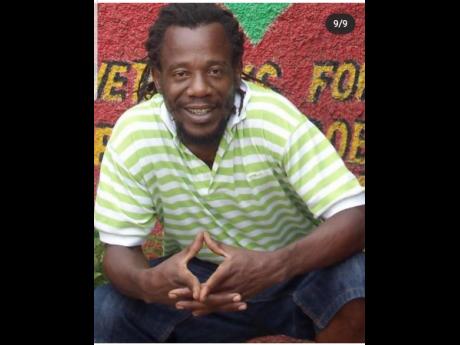 A man was gunned down at the judgement yard compound in August Town, St Andrew last night.

He has been identified only as ‘Culture.’

Judgement yard is synonymous with reggae legend Miguel 'Sizzla Kalonji' Collins as his base, which has several houses, a restaurant, a studio and a museum.

The man, who was identified by his alias 'Culture', was a close associate of the musician.

It is reported that armed men entered the area and opened fire, hitting the deceased several times.

The police said no motive has been established for the shooting.

The Star understands that Sizzla was not at home at the time of the incident.