“Gov’t will be helping with the funeral expense,” - Morgan 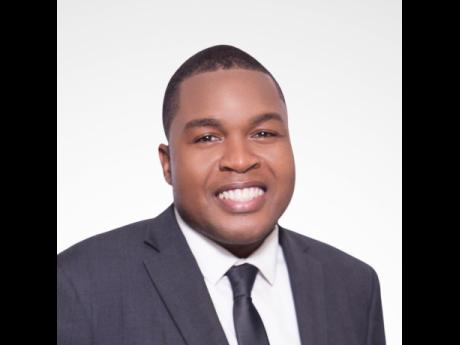 Minister without Portfolio in the Office of the Prime Minister with responsibility for Information, Robert Nesta Morgan, who is also the Member of Parliament for Clarendon North Central, said the government wants to help the grieving family.

The bodies of 31-year-old Kemesha Wright, Kimanda Smith, 15; Sharalee Smith, 12; Rafaella Smith, five; and 23-month-old Kishawn Henry Jr were found with their throats slashed at their home in the community of Cocoa Piece in New Road.

They were attacked while they slept.

Morgan said he remains devastated by the killing.

“Kemesha was dear to my heart, she was one of my supporters. She reached out to me a couple of weeks ago trying to get an opportunity to take care of her four children... we were in the process of trying to assist her so it is a great tragedy.”

Outside of the funeral, he said that he will personally be helping to deal with various expenses, including trying to get more counselling.