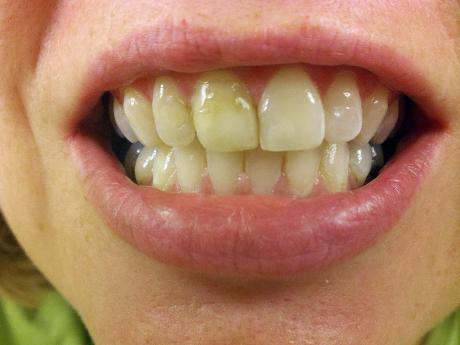 One of the toughest environments for your teeth is a dry mouth.

A 54-year-old business operator in St Ann was arrested and charged after he allegedly stabbed a man with a knife, and bit off a piece of his ear during an altercation in Lime Hall in the parish.

He has been identified as Robert Webb, a small business operator from the Lime Hall community.

According to the police, on September 9, Webb walked up to a man and used a knife to stab him in the left side and left hand.

The victim managed to grab onto the knife, after which Webb allegedly bit off a piece of his ear before escaping in the area.

Webb was pointed out on October 3 by the victim, and was subsequently charged with wounding with intent.

His court date is being finalised.