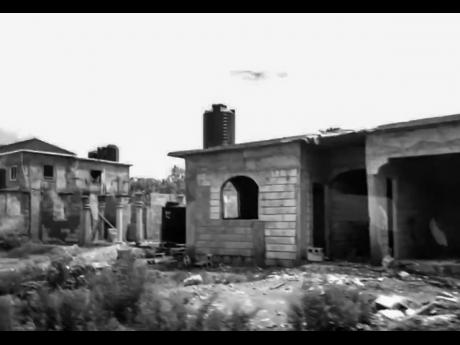 The demolition of houses, which Prime Minister Andrew Holness said were illegally constructed in Bernard Lodge, St Cather, is set to begin today. 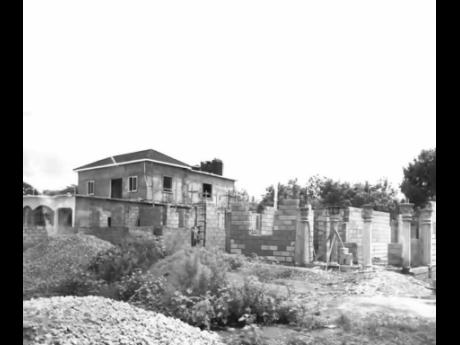 Prime Minister Andrew Holness said that 30 structures have been identified in the illegal development.
1
2

Millions of dollars in investment are set to go down in rubble as the Government moves to demolish several houses which are said to be constructed on lands captured by squatters.

The structures are being erected near Clifton in the Bernard Lodge area of St Catherine. The lands are held by the state-owned Sugar Company of Jamaica.

A strident Prime Minister Andrew Holness, in a statement to Parliament yesterday, said criminal gangsters are behind the development.

"We will not allow criminal gangs to create communities in this country," the prime minister said as he told parliamentarians that demolition of the structures would begin today. He said that soldiers have been sent to the area to provide security.

"It is the first time that an illegal settlement, sponsored by a criminal gang, will be treated with. I want this to be an example and a warning and a caution to Jamaicans," Holness said.

He said that an "insidious and growing threat" has been detected in the Greater Bernard Lodge Development Area, where alleged gangsters were capturing, sub-dividing and selling lands "under the false pretence of ownership." He said that in some cases, the alleged gangsters are "building on them [the lands] themselves".

Holness said that 30 structures have been identified in the illegal development. He showed parliamentarians photos of some of the concrete structures under construction.

"These are not the structures of poor persons squatting," Holness said.

He said that the capture and illegal construction is being done on lands designated for agriculture, noting that the Greater Bernard Lodge Development Area has been earmarked for major development.

"Every single Jamaican must acknowledge that this is just wrong. The Government of Jamaica, therefore, will make a stand," Holness said.

The prime minister, insisting that his administration is "not an evil Government", said that after the incomplete structures are demolished, "We will engage a process to deal with the structures that are complete and occupied. But to be clear, they will not be allowed to stand."