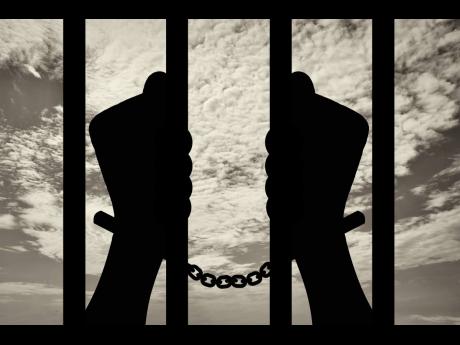 A man who has a matter before the Home Circuit Court will have to remain in custody for the next three years, having breached his bail conditions.

Christopher Morrison was charged with murder and was offered bail in the High Court. He was to return to court on February 13, 2025, when trial is expected to begin. As a condition of his bail, Morrison was ordered to reside at a particular address and had a curfew order in place. However, it was shared in the Kingston and St Andrew Parish Court on Wednesday that when police officers checked the premises, the occupants relayed that Morrison did not reside there and had not resided there for the past 20 years.

Morrison, in the absence of an attorney, was given the opportunity by Chief Parish Judge Chester Crooks to explain his account of the events. He shared that he has called the premises home since birth but was unaware that the home was sold, after the police had verified the address.

"I didn't know that a family dispute was at the premises and dem buy the house and rent it out. I didn't know about that. I gave the police that address and dem verified the address but when I go there dem say dem rent out the place. So eventually I had to stay at my brother's house," Morrison told the judge.

But Crooks said he could not rule on a matter that is before the Home Circuit Court.

Morrison hung his head low as he was carted from the courtroom.